BIG BEAVER, Pa. (KDKA) – Two humans have been killed, and four others, consisting of youngsters, had been injured in a head-on crash on the Pennsylvania Turnpike past due Saturday night time. 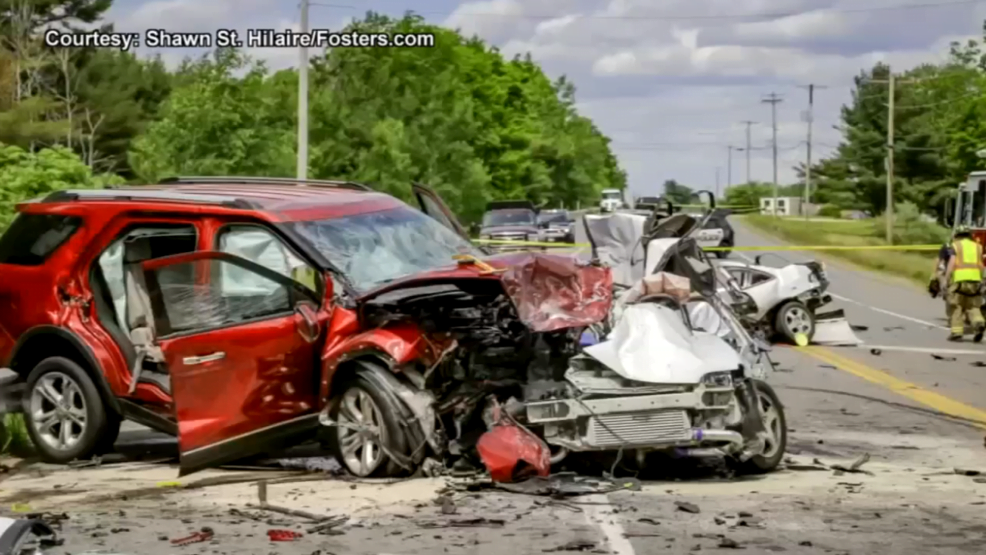 State police say seventy six-12 months-antique William Paxton, of Pittsburgh, was riding eastbound at the Pennsylvania Turnpike inside the westbound lanes. At the same time, he slammed head-on right into a car pushed with the aid of 36-year-antique Andrew Sworn of Chagrin Falls, Ohio.

Chief Alan DeSanzo with the Homewood Volunteer Fire Department in Beaver County turned into the primary one on the scene.

“If you can imagine motors journeying 70 mph and colliding head-on, it might be like an unmarried automobile walking into a concrete wall at one hundred forty mph,” he said.

The coincidence happened at the eight-mile marker directly across the state line.

“Every part of the automobile that you may believe became strewn at the dual carriageway, and it wasn’t quite,” DeSanzo stated.

Paxton and Sworn both died on the scene.

Paxton’s wife was taken to a Pittsburgh hospital with suspected severe injuries.

A forty-yr-old lady in Sworan’s car turned hospitalized with possible injuries, in conjunction with a four-12 months-old boy. A 5-year-old girl became uninjured.

Authorities say Paxton had traveled on the wrong side of the dual carriageway for eight miles before the coincidence passed off.

State police are seeking to decide why.

Turnpike spokesperson Renee Vid says there have been little or no site visitors when the twist of fate came about.

“He might not have encountered any vehicles in that stretch for pretty some time. It’s only a low travel night so that possibly changed into a part of the cause why he didn’t realize he became moving into that direction until it changed into too late,” Vid said.