Car owners affected by the Dieselgate diesel emissions scandal have the right to file for compensation from their vehicle manufacturers. This was what a top European Union court adviser stated earlier this year while hearing a case against German carmaker Mercedes-Benz.

When asked by the German court if a buyer who unknowingly bought a vehicle equipped with a defeat device can file for compensation, the Court of Justice of the European Union (CJEU) said the car owner has every right and reason to do so. 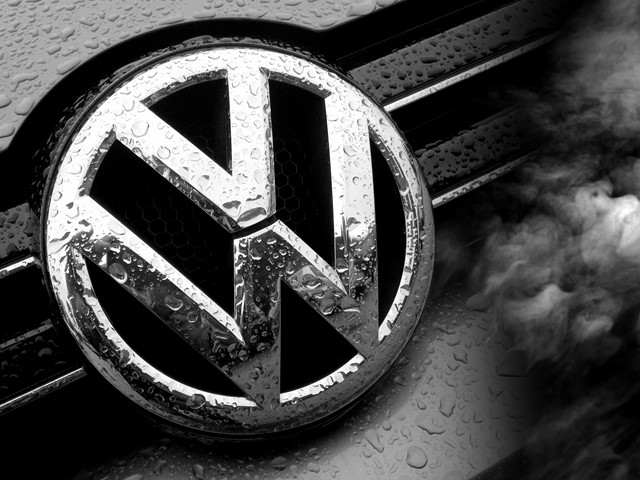 Although judges of the CJEU are not obligated to consider advice from their Advocates General, they abide by them in most cases. Advocate General Athanasios Santos said European Union members must determine the compensation for the affected vehicle owners. Whatever the payment will be must be equivalent to the inconvenience caused and the damage or loss the buyer sustained.

Law firms representing the thousands upon thousands of car owners affected by the diesel emissions scandal believe the court adviser’s opinion is an important step towards bringing to justice the deceiving and negligent practice and behavior of vehicle manufacturers implicated in the scam. It will help make the diesel emissions claim process easier and more efficient.

For their part, Mercedes-Benz believes nothing is final and binding unless the court has given its ruling.

The case heard in the German court involved a Mercedes C220 CDI owner who discovered that the vehicle’s exhaust gas recirculation system had a limited temperature range. Thus, when the Mercedes is exposed outdoors in colder temperatures, recirculation is lessened, resulting in a rise in nitrogen oxide emissions. As per the Regensburg court, this is equivalent to an illegal defeat device.

Defeat devices are illegal software that manufacturers install in their diesel vehicles so they can manipulate emissions testing. These devices were found in Volkswagen vehicles sold to American consumers in September 2015. The US Environmental Protection Agency, EPA, and the California Resources Board discovered the cheat devices and called on the German carmaker. This became known as the Dieselgate scandal.

The defeat devices installed in VW’s diesel vehicles have been programmed to detect when a car is in the lab for regulatory testing. While it is being tested, the defeat device artificially lowers emissions levels so that these fall within limits set by the World Health Organization (WHO).

However, when the vehicle is taken outside and driven in real-world road conditions, it emits nitrogen oxides that are more than double the safe and legal levels of the WHO and EU. Therefore, vehicles with defeat devices are not compliant with emissions regulations and environmental laws.

Diesel vehicles emit nitrogen oxide or NOx, a gas that primarily contains nitric oxide (NO) and nitrogen dioxide (NO2). On its own, NO is relatively harmless once it combines and reacts with NO2 to form NOx, though the story changes.

NOx is a colorless gas that is responsible for the formation of several environmental effects, foremost of which are acid rain and smog. It is also a significant contributor to ground-level ozone, another hazardous gas.

Nitrogen oxides have negative impacts on vegetation. Exposure to NOx makes plants and crops susceptible to frost damage and disease.

NOx affects human health on various levels. Once it gets into the lower respiratory tract, nitrogen oxide can result in eye and throat irritation, rhinorrhoea, asthma or aggravated asthma, breathing problems, fatigue, cough, nausea, and dizziness.

Along with vehicle manufacturers’ deceptive and negligent behavior, these negative health and environmental impacts of NOx are the biggest reasons campaigners, law firms, and authorities encourage affected car owners to bring Dieselgate compensation claims to court.

Following the German court and the CJEU’s positive reaction to car owners bringing diesel emissions claims, more affected car owners are expected to take action against Mercedes-Benz and other carmakers in the Dieselgate scandal.

Filing a Mercedes emissions claim can be challenging and time-consuming. Still, if you work with the right panel of emissions solicitors, you won’t have to worry about anything anymore. At ClaimExperts.co.uk, you’ll find a regulated, experienced, and committed board of solicitors who know what needs to be done to ensure you get the compensation you deserve. They’ll stay with you every step of the way – from gathering requirements to awarding the money you rightfully deserve. They’ve won many claims cases, so you’re guaranteed to be in good legal hands.

Visit the ClaimExperts.co.uk website and arrange for an appointment so you can get working on your Mercedes diesel compensation claim now.

List of the Best Funny Warning Labels/Stickers for Cars

List of the Best Funny Warning Labels/Stickers for Cars