Bhubaneswar: Tightening the noose around the necks of motorbike lifters, Khandagiri Police, the day before today, arrested a minimum of three youths in the metropolis and seized as many as thirteen motorcycles from their ownership. 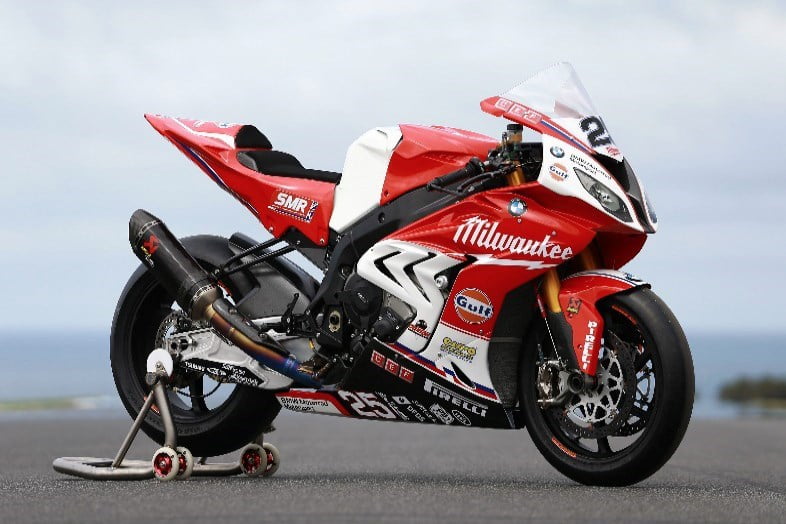 The accused were identified as Jhumar Biswal (27), Raju Swain (25) of the Kodala region of Ganjam district, and Dasarathi Daley (22), a resident of Raghunath Nagar of Bhubaneswar.

Police succeeded in arresting the trio and bust their gang while acting upon a criticism filed by one Manoj Kumar Duari of Subash Nagar underneath the Khandagiri region. Subash had complained with Khandagiri Police after dropping his through to the crowd at a parking location in Phase-four of Dumduma on December 31, last 12 months.

All the participants of the looter gang have been forwarded to court.